Robotics is a mixture of Mechanical Engineering, Electrical Engineering and Computer Science dealing with the design, construction, operation and applications of robots. Computers are used for a robots control, sensory feedback and information processing.

The word Robotics was first used in print by Science Fiction author Isaac Asmov with his short story “Liar” in 1941. However, the word ‘robot’ was first introduce in 1920 by Czech writer Karel Capek in his play R.U.R (Rossum’s Universal Robots). The word robot comes from the slavic word robota, which means labour. The word robot was not invented be Karel, but by his brother Josef Capek.

In these photos we see robots doing varying types of labour, some are more dangerous then others. While others tend to be more repetitive. Robots are often used to replace humans in situations that may cause health issues or death.

Additionally, robots are used extensively in the manufacturing industry were there is a need for consistent quality, were humans have a tendency for errors. 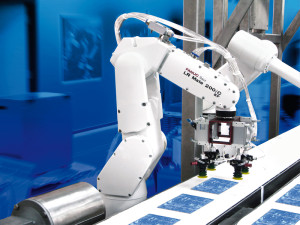 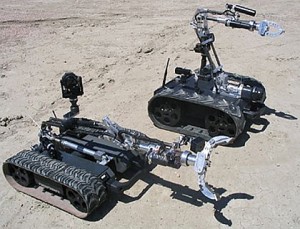 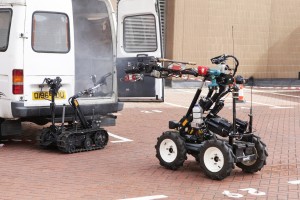 From this site we will look at providing you the skills and knowledge to construct a simple Roverbot, develop your own programs for your Roverbot and look at precessing data from our robots while controlling them from a mobile device and from the cloud.

Additionally, we will exam an assortment of sensors and look at we we can apply them to our projects.